Set in 500 acres of Cheshire countryside, Peel Hall offers a quiet and relaxed environment for the horses to live and develop. Peel Hall was built by Henry Hardware IV, a descendant of the former Lord Mayor of Chester Henry Hardware, as a three-storey manor house. In 1690 it was the location a visit by King William III of England hosted by Colonel Roger Whitley while the king was travelling en route to the Kingdom of Ireland to fight in the Battle of the Boyne. Ownership later fell into the hands of the Earls of Plymouth through marriage in 1706. The Kinsey family became owners of the house over three generations ago, renovating and modernising it to make it a comfortable family home. 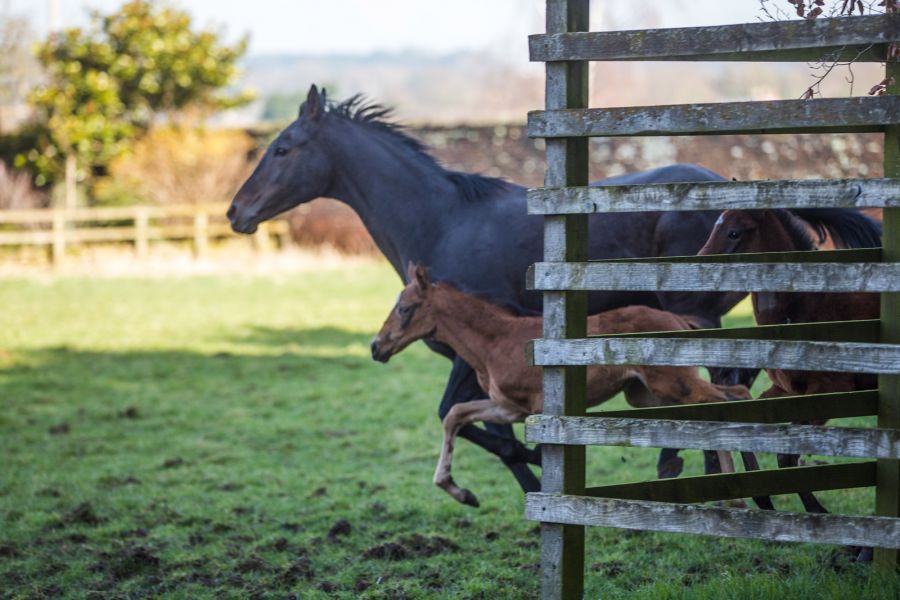 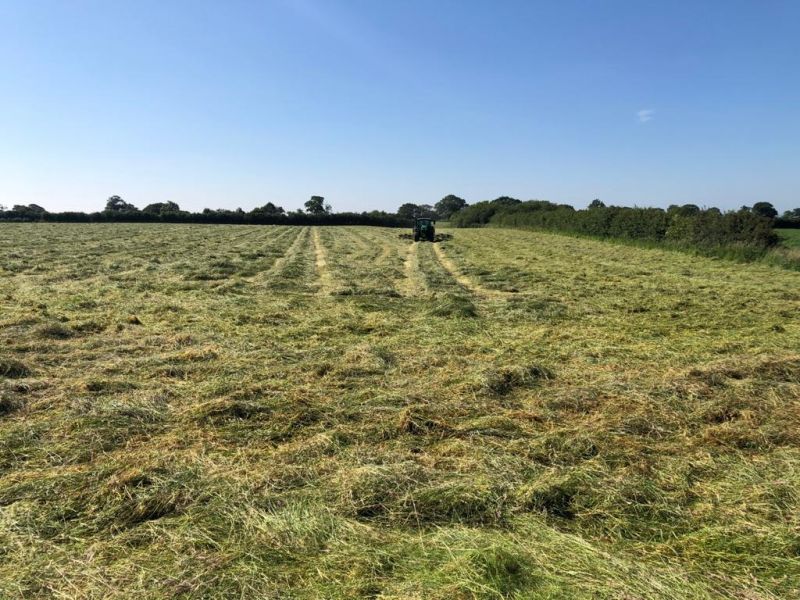 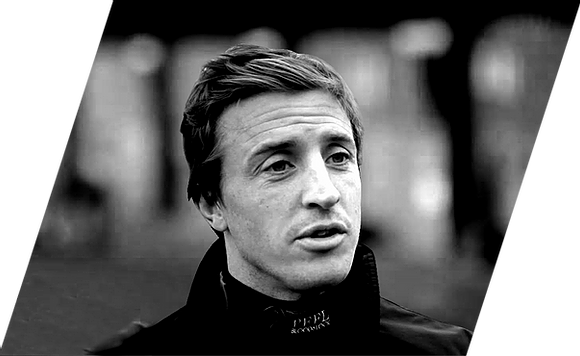